Arcese and Rosa Associati together to give continuity to the solidarity initiative to guarantee - through sport - a school education and new future opportunities for children and young people in the West Pokot-Marakwet and Kericho district in the Rift Valley province of Kenya. The partnership for Project Kenya, which began in 2018, aims to develop school-athletic hubs that foster the promotion of education and health culture for the growth and development of the country. In addition to the 3 projects already implemented, 2 new ones are being added with the aim of giving concrete support to young athletes and students, the men and women of the future, with adequate facilities and tools to cultivate their talent.

YOUNG WOMEN AND ATHLETES OF TOMORROW RACING TOWARDS THE FUTURE

Rosa Associati has been carrying out a targeted intervention programme for some time now, which, thanks to Arcese, is being strengthened with the aim of implementing and improving facilities and spaces in the training camp. In fact, the expansion of the facility has begun with the construction of new dormitories as well as the purchase of an adjoining piece of land where a training track is being built that will allow the young athletes to train safely and professionally. 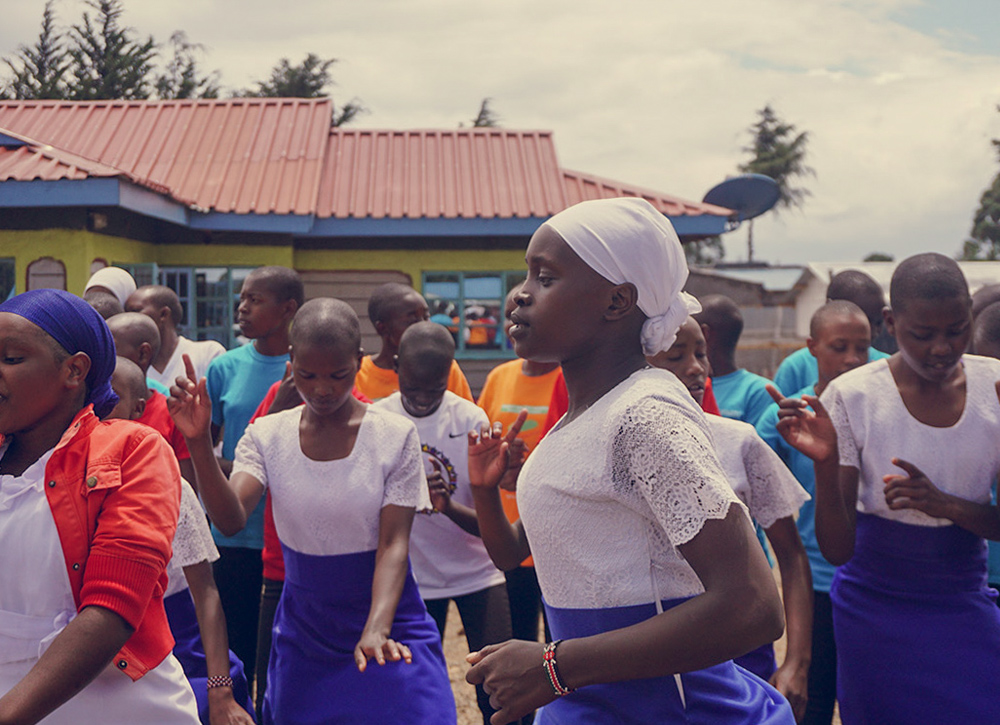 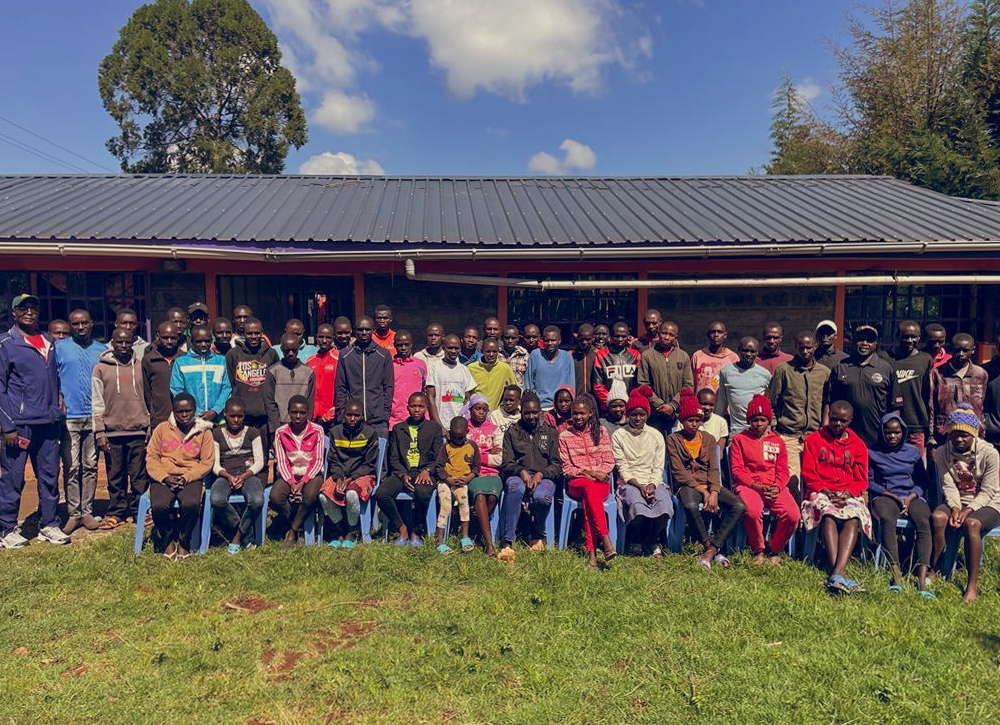 Torongo's training camp is one of the most recent in the Rosa Group and is very promising, it has already yielded notable results with medallists at the under-20 championships as well as the cross-country and track world championships. Baringo County's young hopefuls and athletes are welcomed in the facility. Located in a poor area far from major population centres, Arcese is involved in both the purchase of new beds and the supply of running water. The aim is to make life more comfortable for all the young athletes housed in the camp.

The intiative confrims itself as a unique project in the world, able to combine education and sport, to give value to athletes and provide young people with the chance to enrich their culture and increase their sporting talent.
These objectives are shared by Arcese, which has always believed in the importance of education, sport and its values as a tool for social integration and personal improvement.
Thanks to the Group's assistance and support, younger students will have easier access to education, while young athletes will be able to make the most of their talent; having the opportunity to carry on their studies while continuing to train at the camp, all without having to deal with long-distance travel that is often very tiring and arduous. 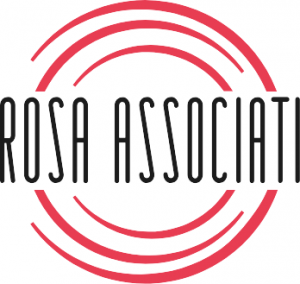 For over 20 years they have been involved in marketing and consulting in the world of sports at an international level, particularly in running, where they manage over 200 athletes worldwide. The company also promotes sports-related wellness projects aimed at particular categories of patients and children.

FIND OUT ALL ARCESE CHARITY PROJECTS