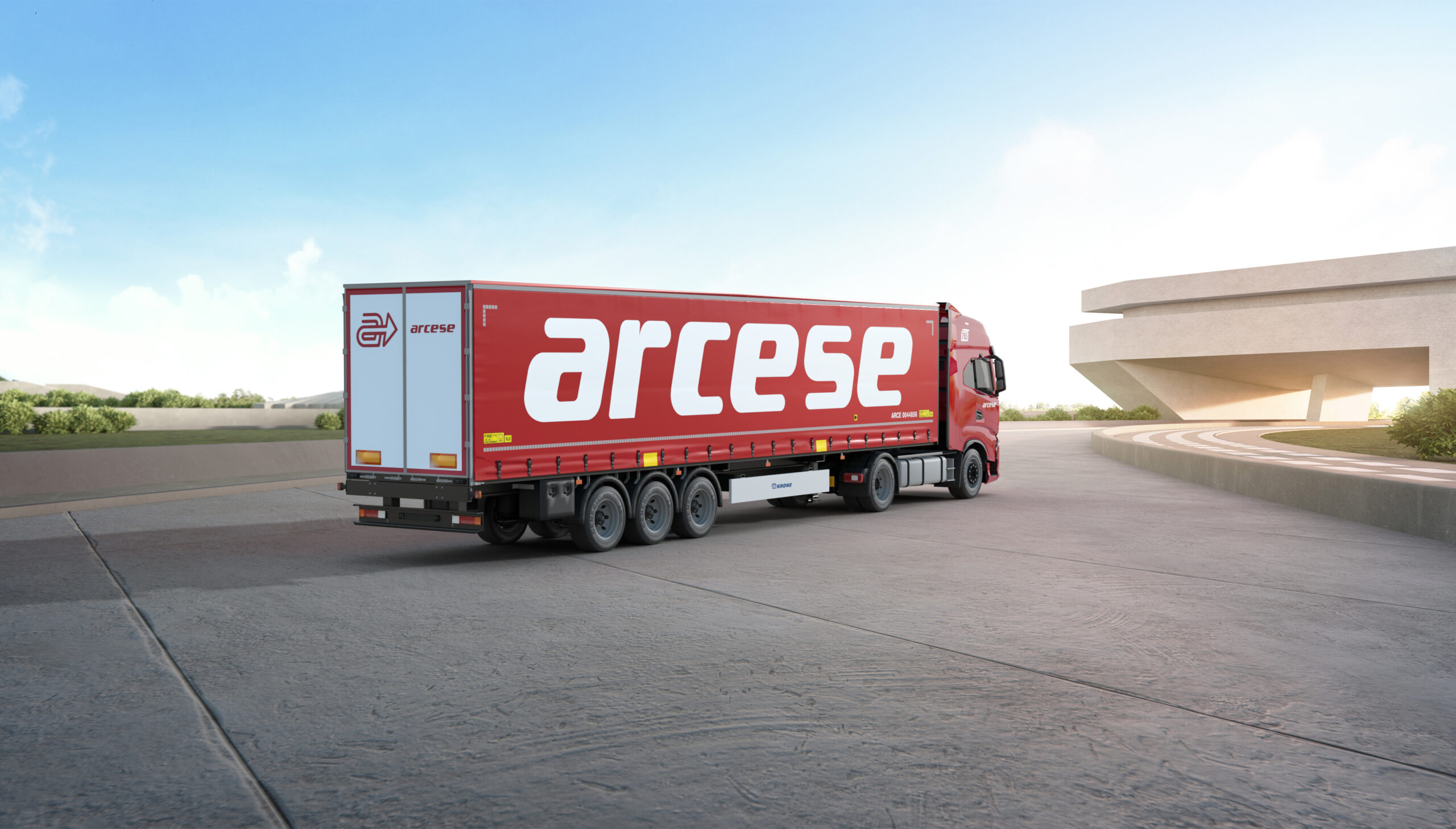 Arcese presents its new livery: a design who looks to the future

Covering more than one million kilometres by road and rail every year throughout Europe, the Arcese fleet is a constant feature on the European transport scene and is currently also the key player in a major innovation.

Arcese announces the restyling of the livery of its fleet, the third since the company was founded in 1966. A choice that is in line with its renewal and innovation objectives and with the strategic line of development of its business, which is increasingly devoted to intermodal transportation as the mode of transport of the future: modular, flexible and more sustainable.
The semi-trailer thus becomes the ambassador of the Arcese brand at every stage of intermodal transport: be it coupled to a tractor, travelling on a train or stowed on a ship, the trailer is the beating heart of Arcese’s identi 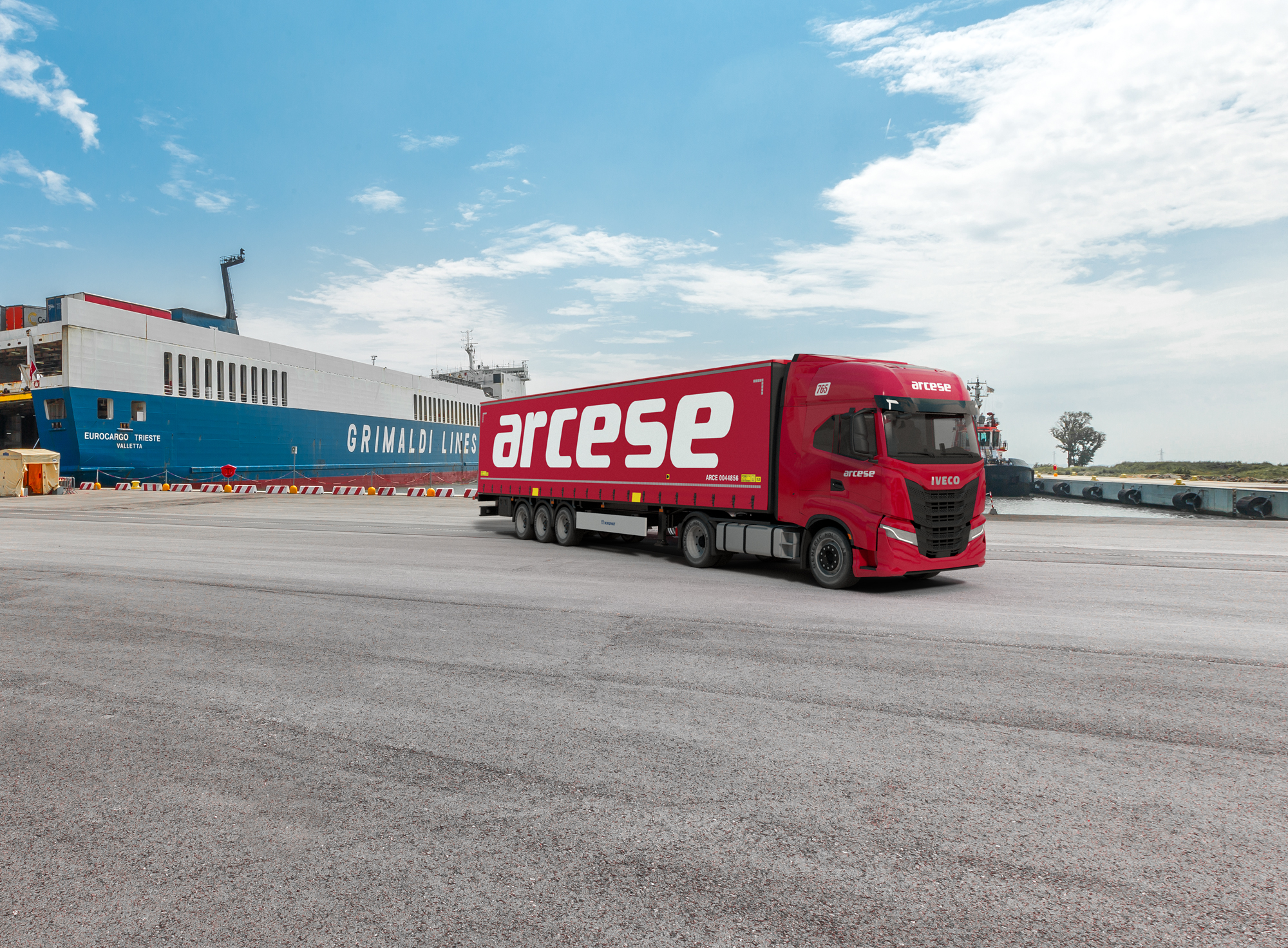 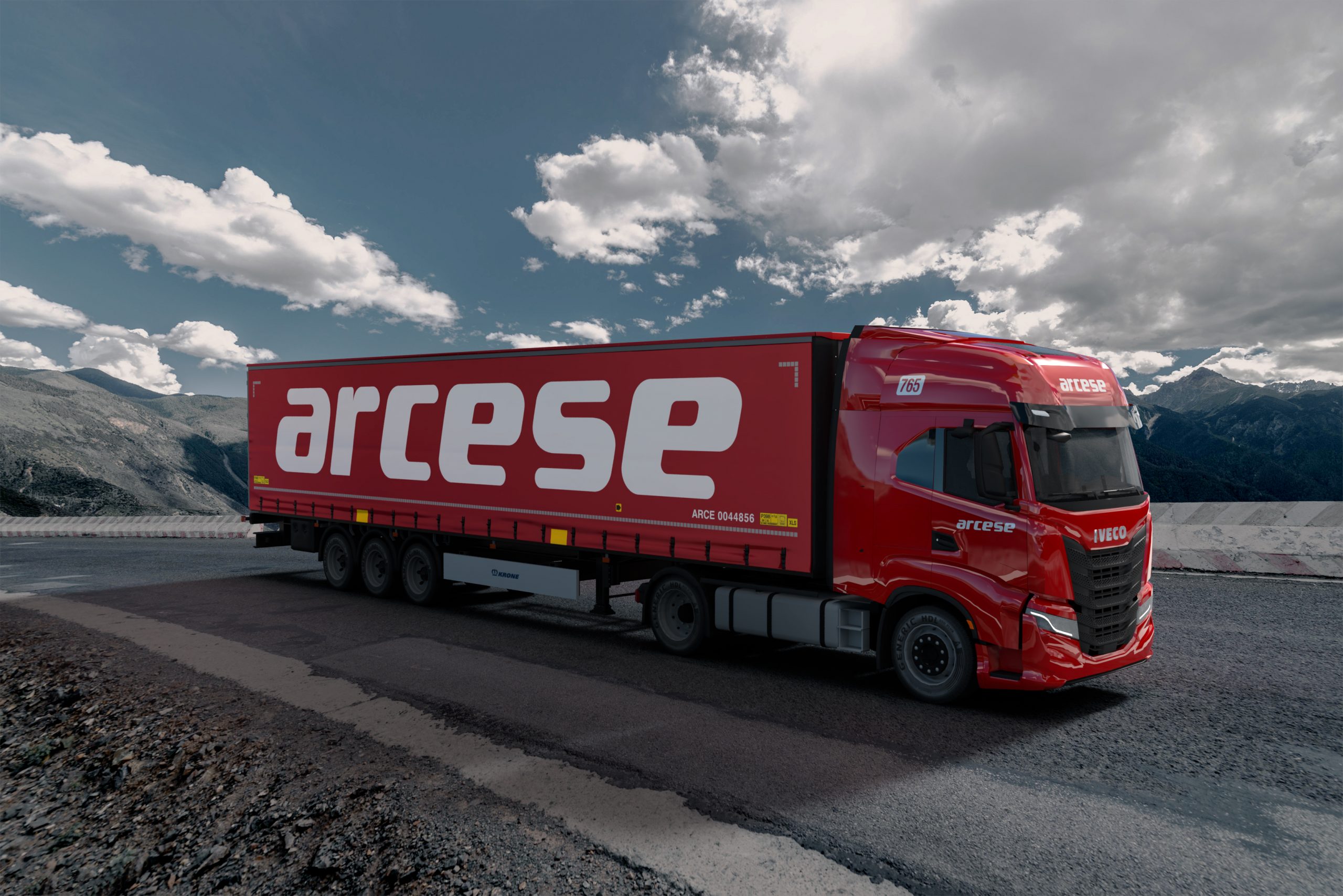 The restyling of the livery emphasises the brand as follows: the famous “A with the arrow” symbol leaves more room for the Arcese logo, which becomes the unique, key part of the side along its entire surface. The red background of the sides, previously framed by grey bands, now extends compactly over the entire surface, supporting a more modern and immediate visual language that reflects the company’s positioning and intention to renew itself and look to the future, whilst maintaining a strong link to its roots.

Matteo Arcese – Executive President of the Group – commented as follows: “We felt the desire to mark a new step and we decided to inaugurate it by including where it all began therein, thus redesigning our vehicles, which represent the beginning of our history. We wanted the new Arcese livery to convey our approach towards brand identity across Europe: associated with our values and our past, but also future-oriented and, therefore, in line with our business model. I believe that the new design, revisiting our historical brand with a contemporary twist, whilst remaining faithful to it, perfectly sums up this concept“. 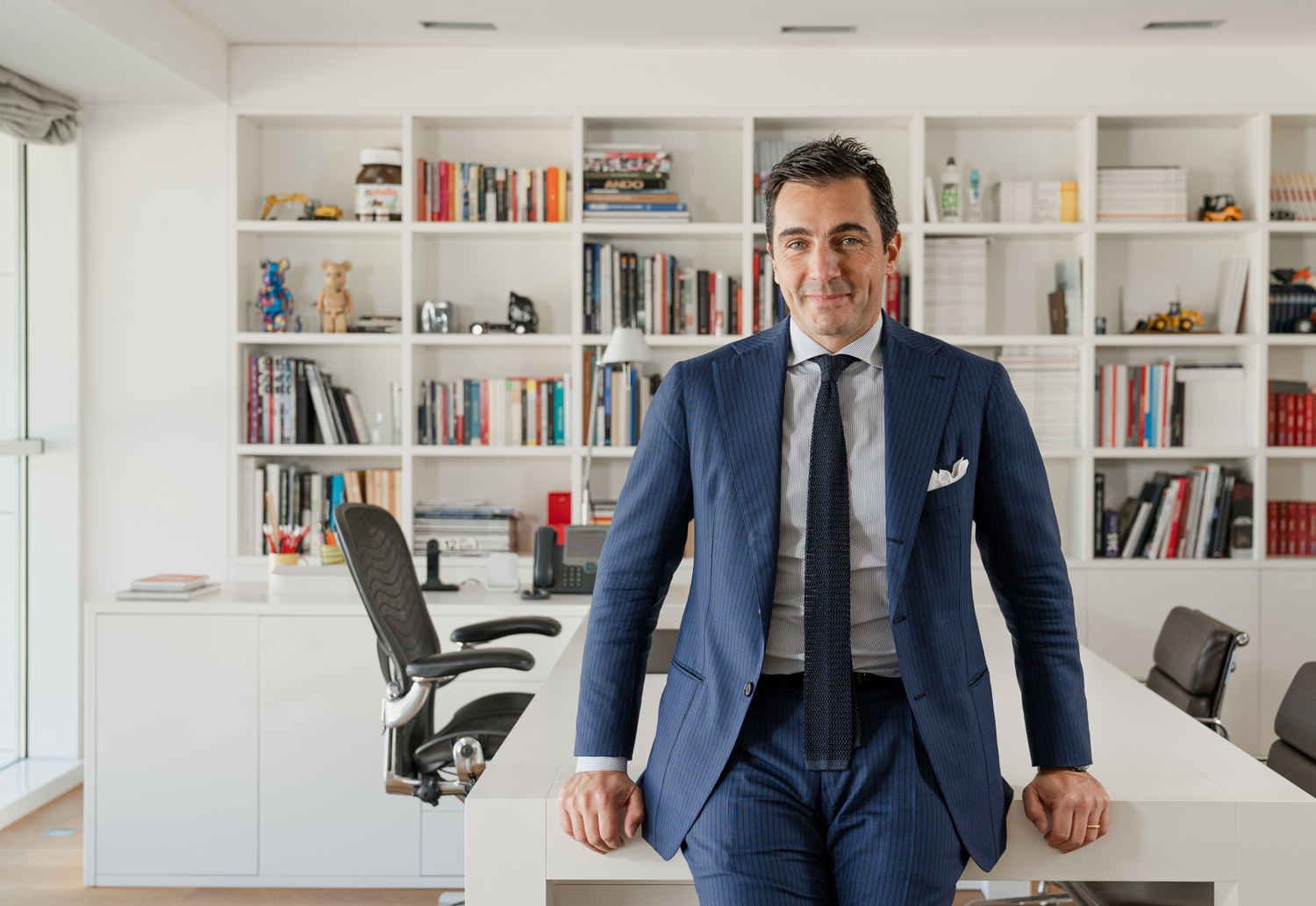 The first phase of implementation will start in November 2020, when the new livery will be inaugurated on LNG tractors ready to be delivered. The second phase will begin in January 2021, with the delivery of 200 new semi-trailers and will follow the progressive updating of the whole fleet.